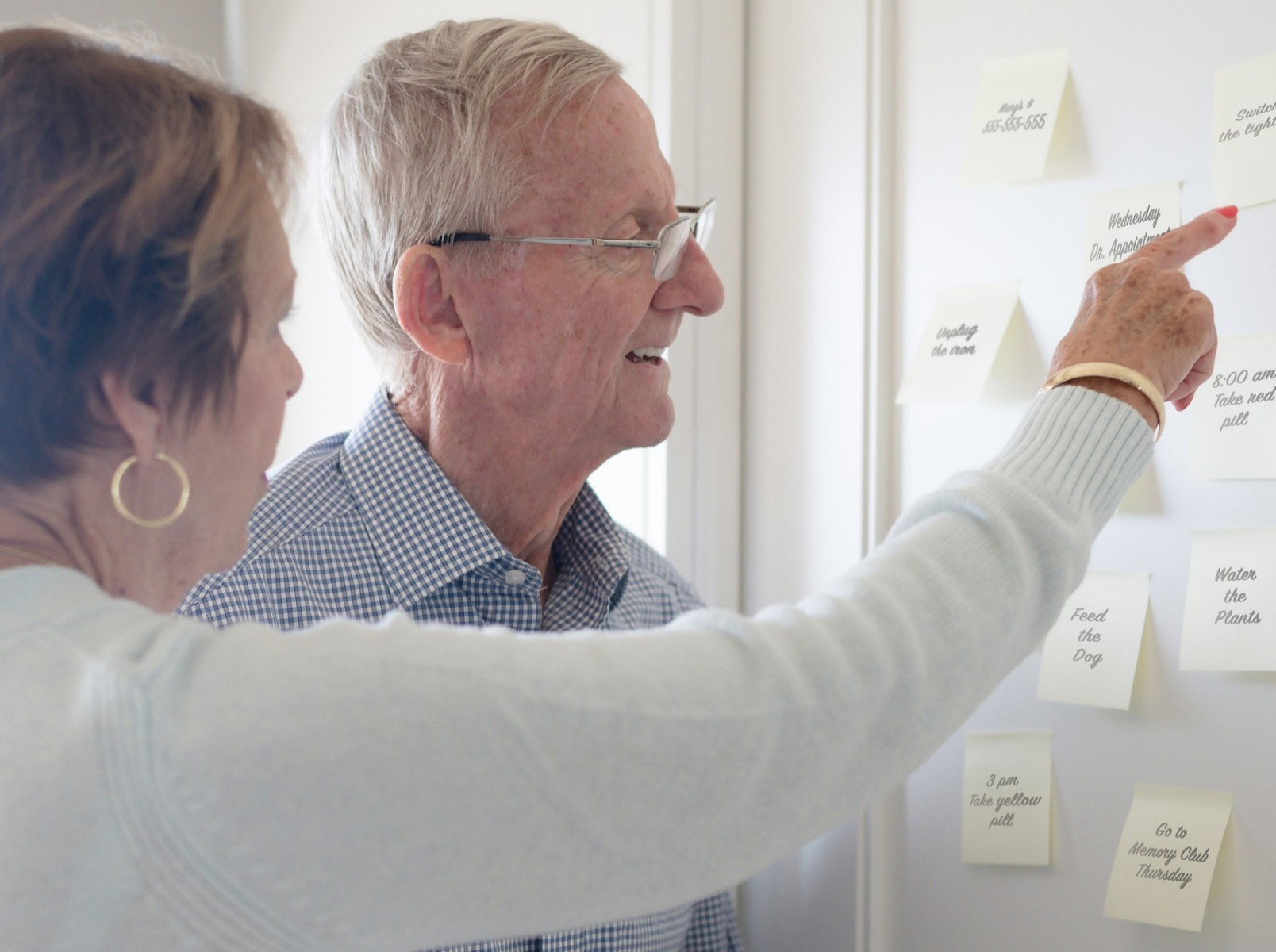 We are accustomed to the challenges with caring for your ageing loved one and will be able to do so with confidence, patience, and experience.

Our Alzheimer’s & dementia services include assistance with:

4. Disorientation with time and place

8. Changes in mood or behaviour

It is usually best to care for people with dementia or Alzheimer’s disease in their own homes because the familiar surroundings are comforting. Our dementia care services can help your loved ones live safely and comfortably in their homes. We create customized care services to ensure that your loved one’s care needs are met.

At Big Hearts Home Care, our caregivers are specially trained to handle the common symptoms of dementia and Alzheimer’s and create a safe environment for those affected by these diseases.

We will ensure that the conditions of the home are safe so there is less danger when our clients wander, and we always remain patient and give positive reinforcement when they start to show signs of agitation. Our team also helps with incontinence and personal activities such as bathing and getting dressed.

Forgetfulness: Dementia and Alzheimer’s affect short term memory first which makes it difficult for those affected to complete many daily tasks. They may forget that they are in the middle of a certain task, or forget to do some things altogether like bathe, change clothes, brush teeth or eat.

Wandering: Dementia often causes those affected to wander aimlessly particularly in the evening which can be dangerous. They usually wander out of boredom or if they are trying to find a certain object or person.

Incontinence: People in the later stages of dementia or Alzheimer’s typically have incontinence issues because they lose control of their bladder and bowels. This makes it very difficult for those affected to get to the bathroom in time or where it is.

Agitation: People affected by dementia and Alzheimer’s can sense that they are losing control which is why they are commonly agitated.

Change of Mood: People affected by dementia and Alzheimer’s suffer from mood change.

Have you been in an accident and need some support at home? 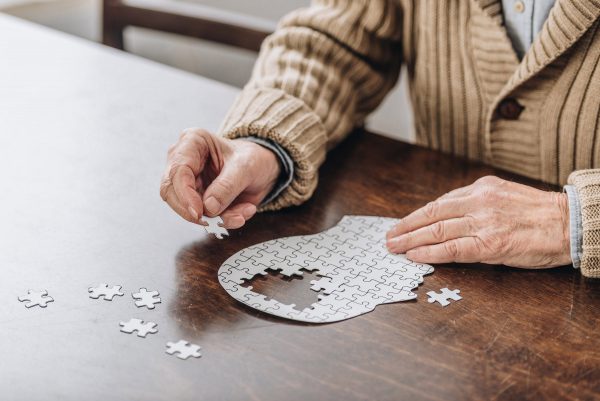 An Alzheimer’s and dementia diagnoses can raise concerns for family members. Care for these individuals goes beyond simply checking in or dropping off groceries. They require more support, different approaches, and a depth of experience not found in most families. Big Hearts Home Care provides Alzheimer’s and dementia care to help families effectively care for loved ones who are affected by these degenerative mental diseases.